These photos are two weeks after the DIEP Flap procedure.  The stomach incision goes more than half-way around each hip.  There's a little little bulge over each hip that will be liposuctioned during the touch-up surgery. The belly button will retract and get smaller over time.  The breast swelling has gone down, and the incision line is healing almost as well as the belly incision, although I won't show pictures of that.

My stomach muscles are still intact, however they have been operated on, so they are still healing.  It feels like I've done about a 100 crunches, but I'm still able to use them.   Standing up straight is easy, but does take a little time if I've been sitting for a while.  The biggest issue I've had is the rib pain so far, but the doctor says that will fade in a couple weeks.  It really doesn't hurt unless I'm trying to reach something in front of me.  But other than that, I'm on the mend!!

Here are the belly incisions at two weeks.  Most of the redness is from the steri-strips causing the blistering and scarring.  And it's all so itchy!


And here's what I look like at two weeks with clothes on!! 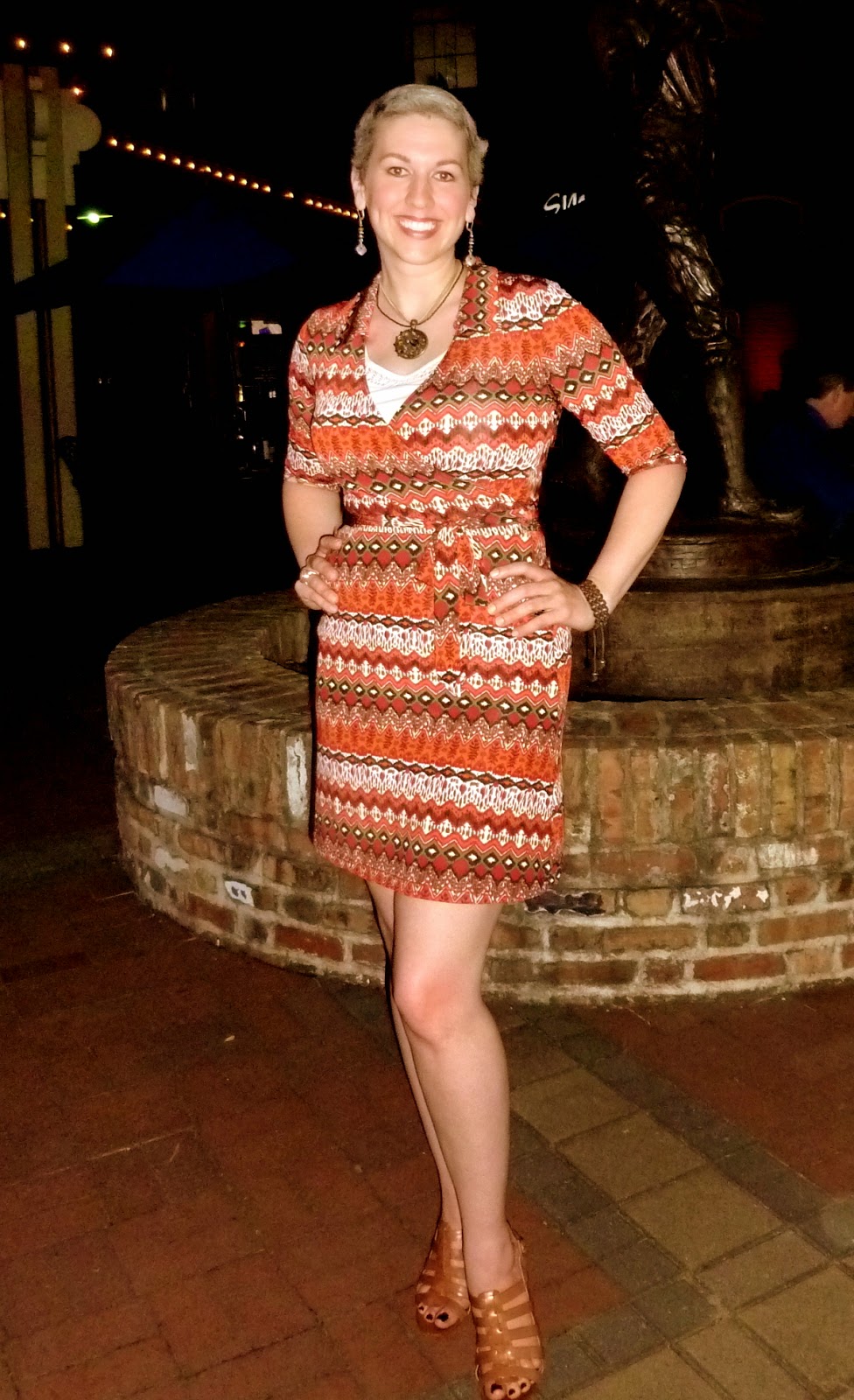