I Came in Last and Still Won 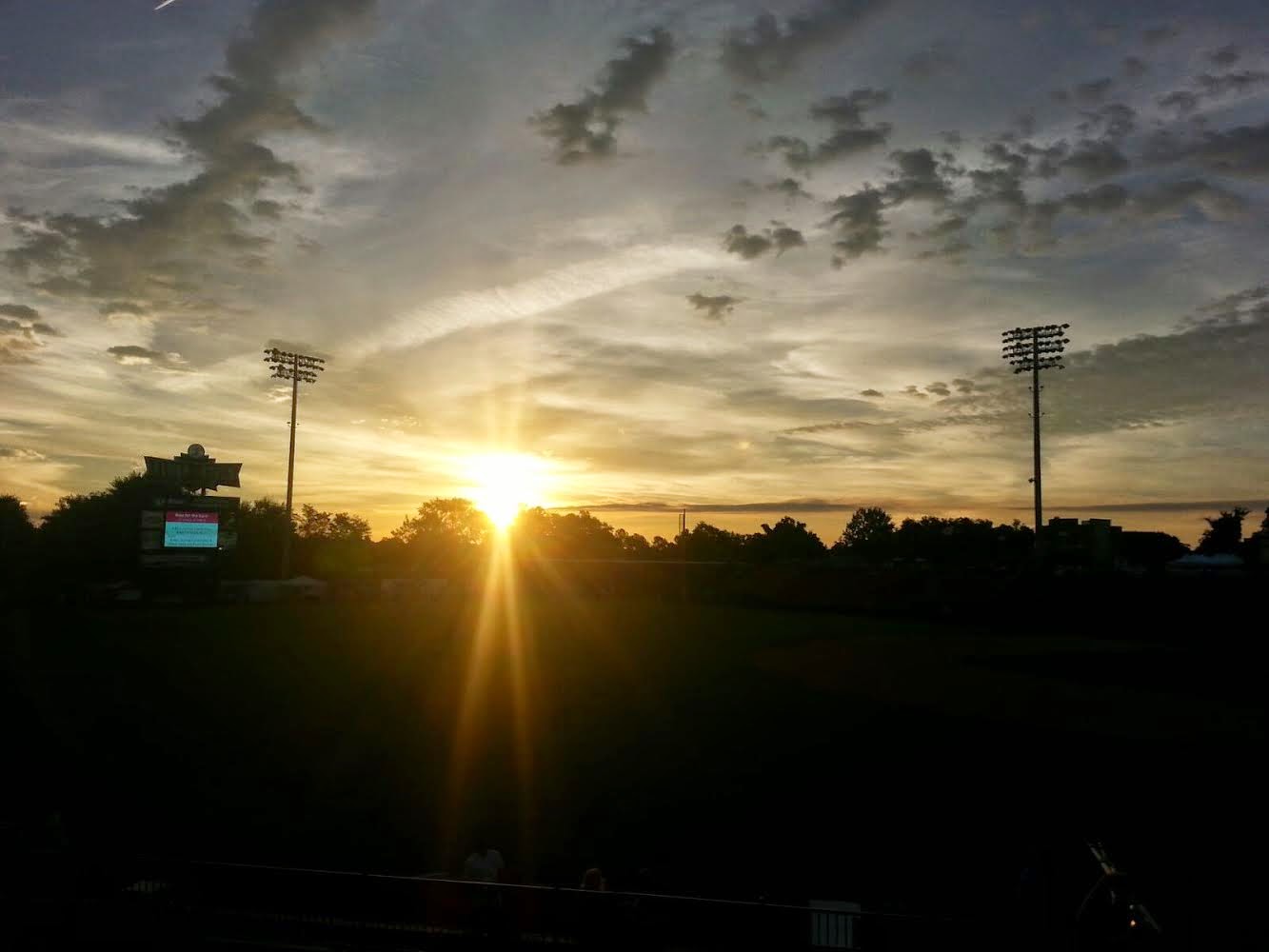 This past weekend was the Susan G Komen Race for the Cure.   It was my very first 5K, and it was a significant experience as this was the completion of my one year of breast cancer.  If it weren't for Susan G. Komen Foundation, I would probably be dead by now.  They literally saved my life.

We showed up before dawn in Downtown Greenville, and it was a sea of brave women dressed in pink.  The survivors stood proudly on the baseball field in their respective sections of how long they have survived their breast cancer.  It was moving to be a part of this army, but also so sad to know that they have all suffered. 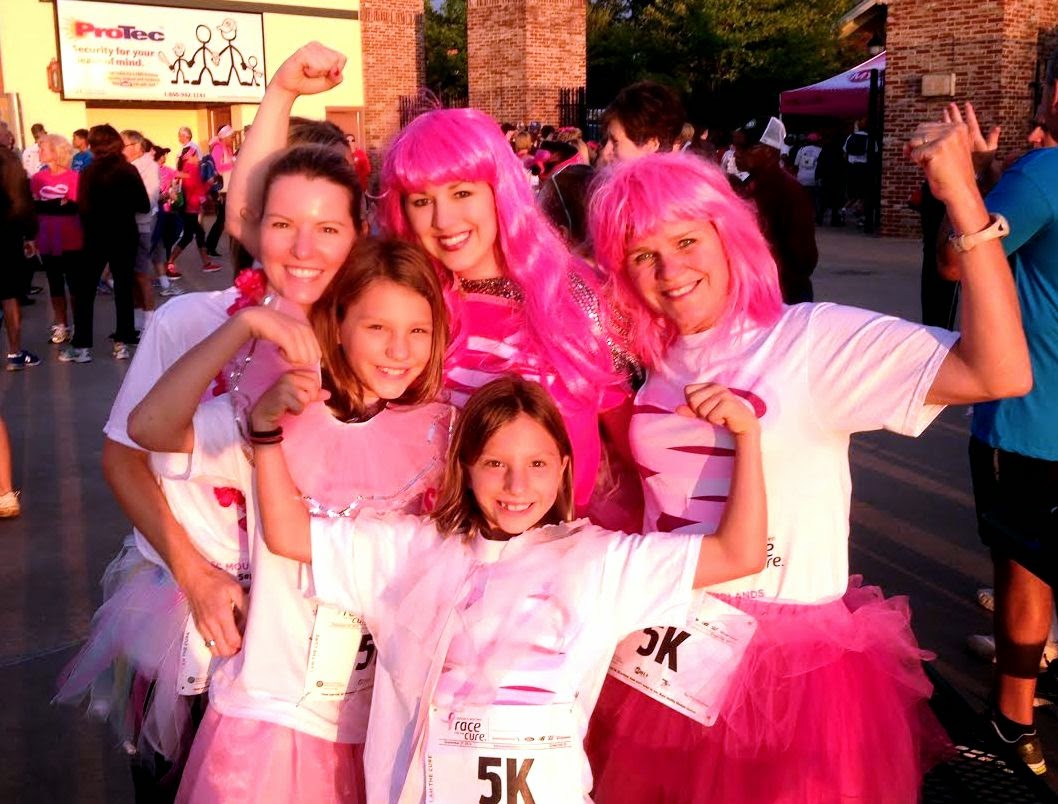 My friends and I joined to make it through this 5k together.  My boyfriend walking on a broken ankle, my friend Deana had a pulled glute muscle from a previous 5k, I had a pinched nerve, and my friend Kim's daughters were wearing cowboy boots.  We were all decked out in tutus, wigs and anything obnoxiously pink.  We were loud with laughter and oblivious to the constant passerbys.

By the halfway mark, we realized we were at the end of the pack of racers.  A quick look behind us, we realized that the sweeper ambulance was creeping slowly behind us, pushing us a little faster.   We even paused for a moment, debating the idea of leaving the race route and heading towards the farmers market.  But we stayed course, determined to make it to the end.

As we finally approached the finish line, I look up and with complete shock, see my children waiting there for me.  I was immediately overcome with joy.  Previously, I was told that my daughter would not be allowed to walk with me.  And it was such a wonderful and unexpected surprise to see both my children there, homemade sign in hand, waiting to walk the last 50 feet with me. 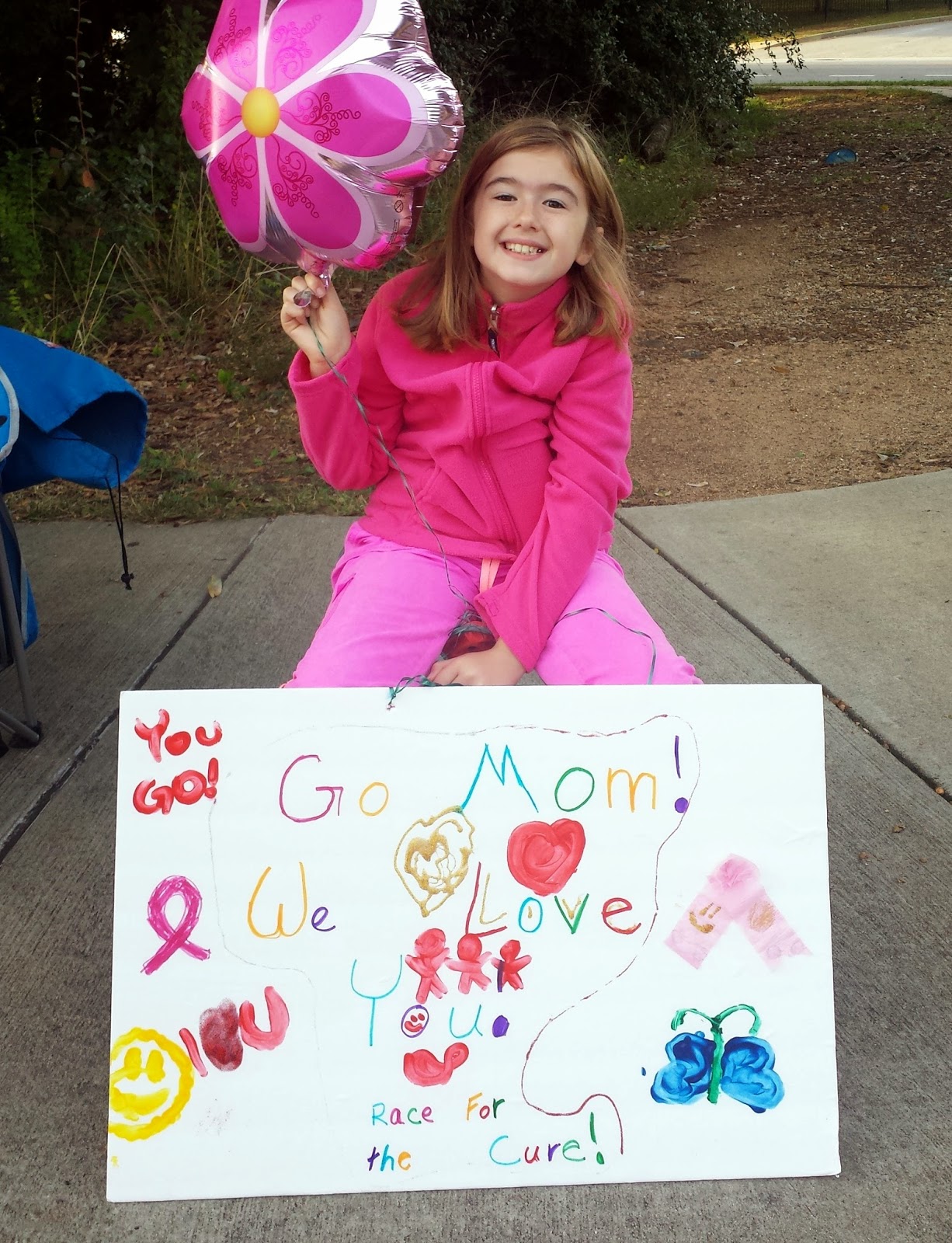 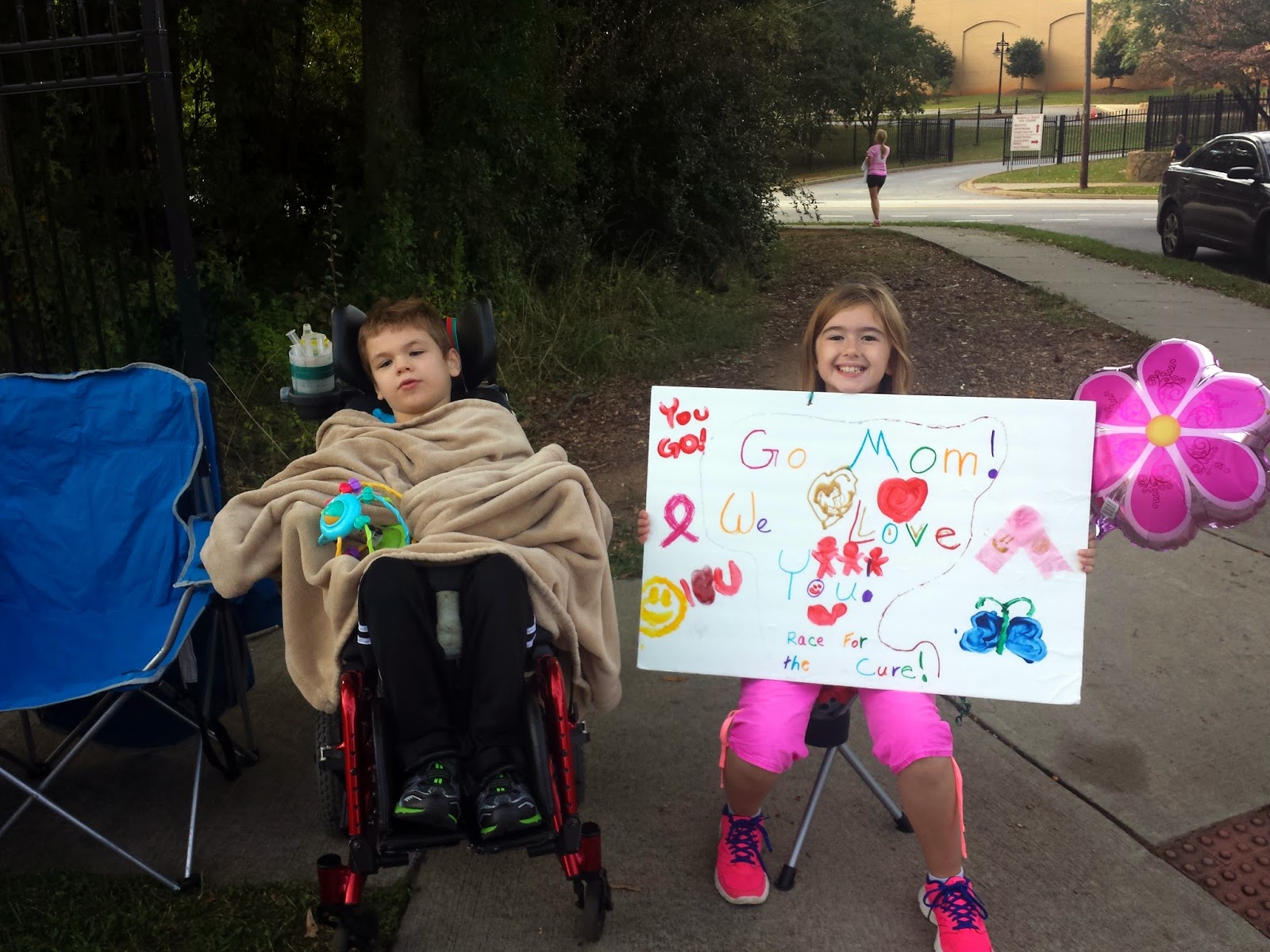 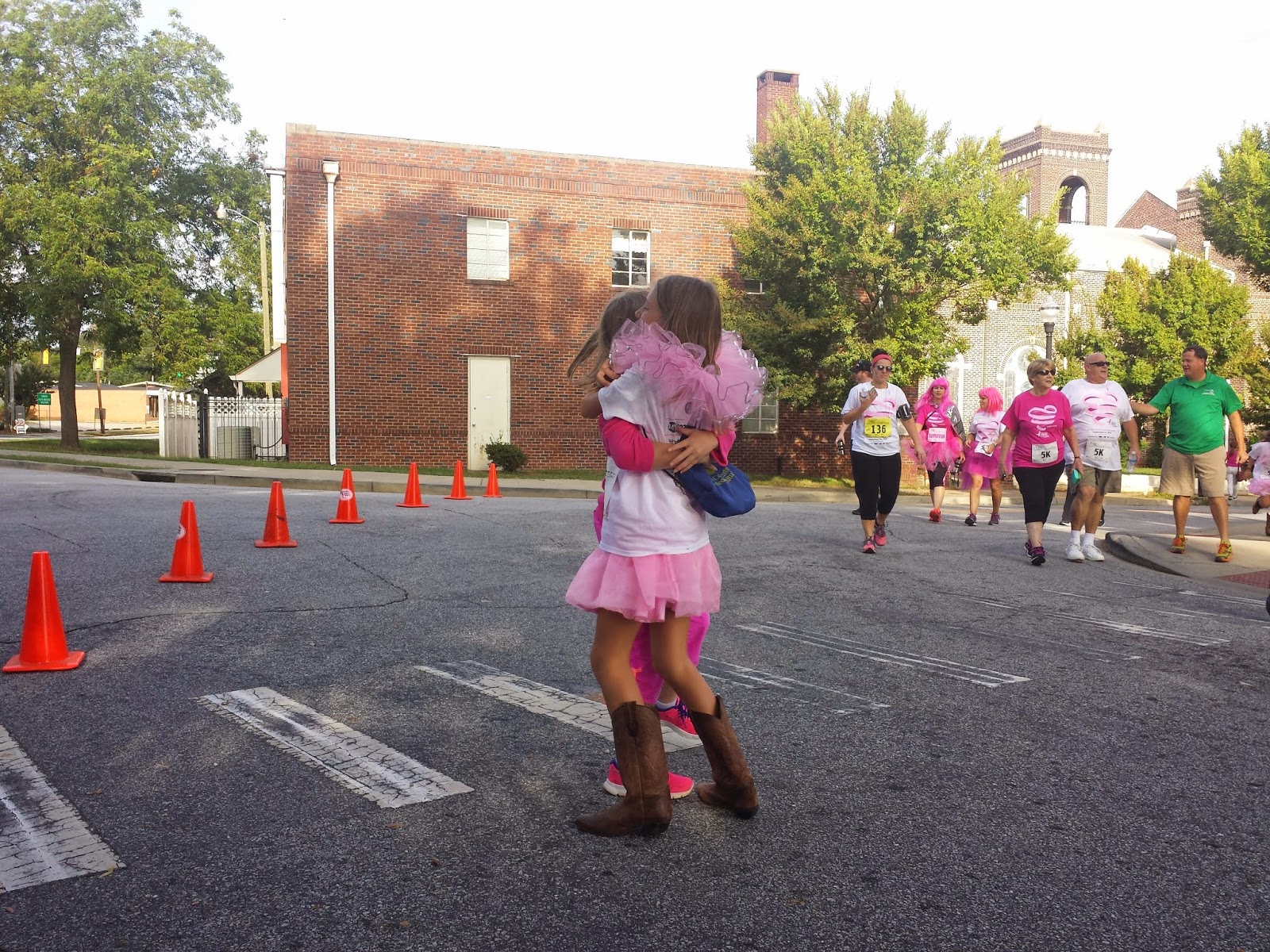 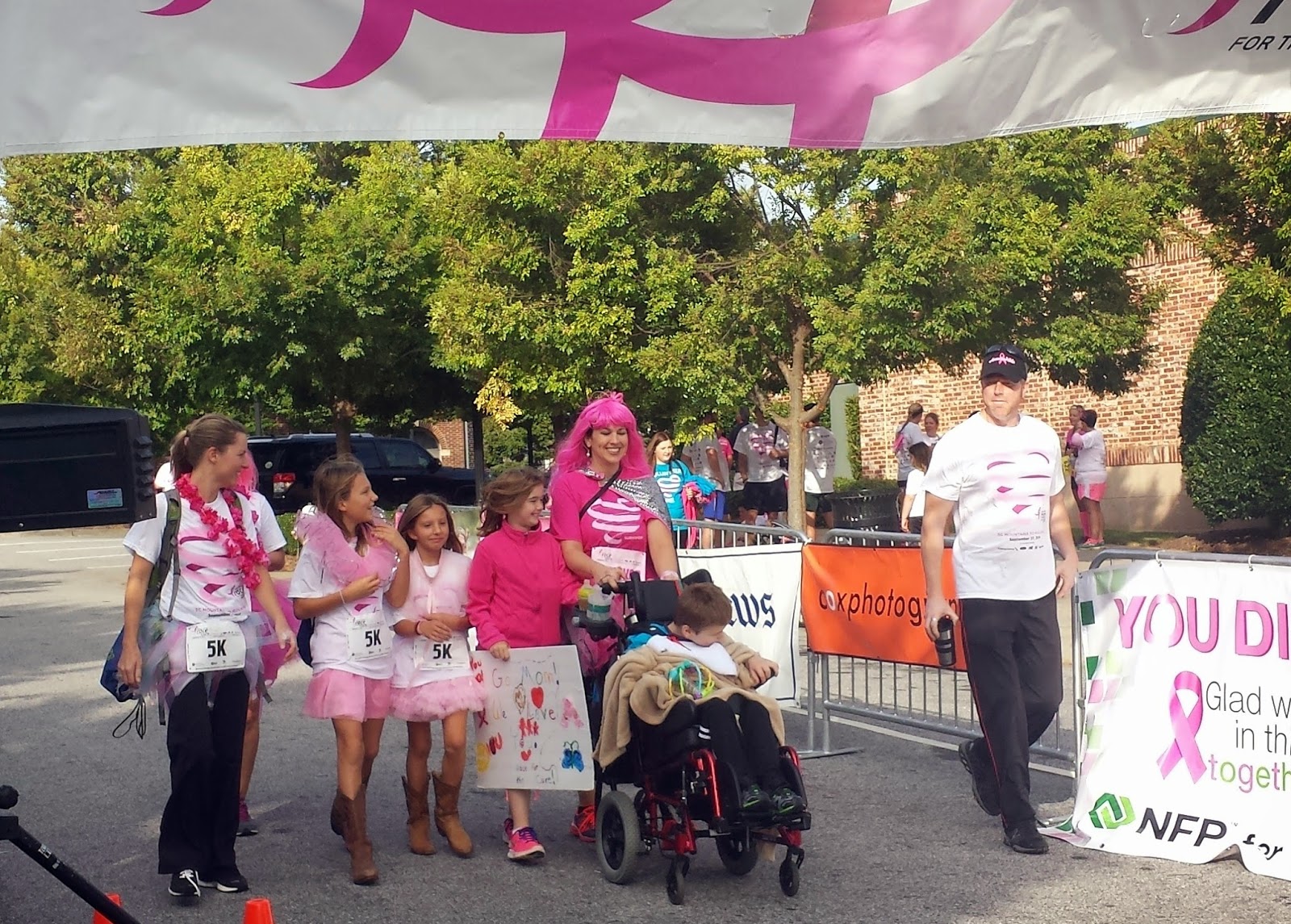 As a team, we all strode across the finish line, the very last stragglers of the race.  As we were crossing the line, the race officials were behind us tearing down signs and moving tables.  Firemen waited patiently at the end though, just to hand me a pink flower.

I didn't care that we were the last people across that finish line.  We made it together.  And much like this past year of cancer, I couldn't have made it without the help of my family and friends.  I have spent the past three days with the happiest heart I've ever had.  I am a winner in every sense of the word. 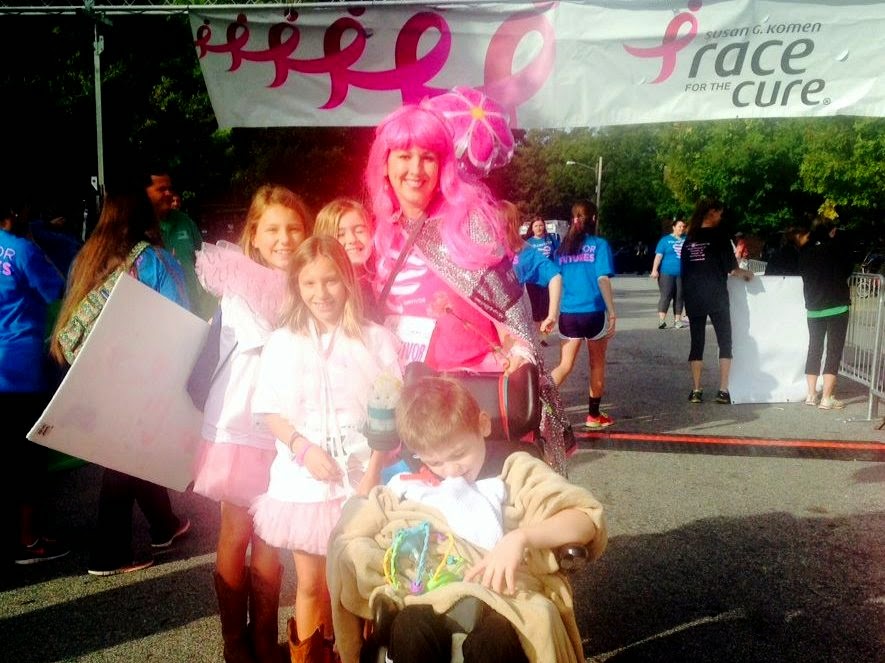 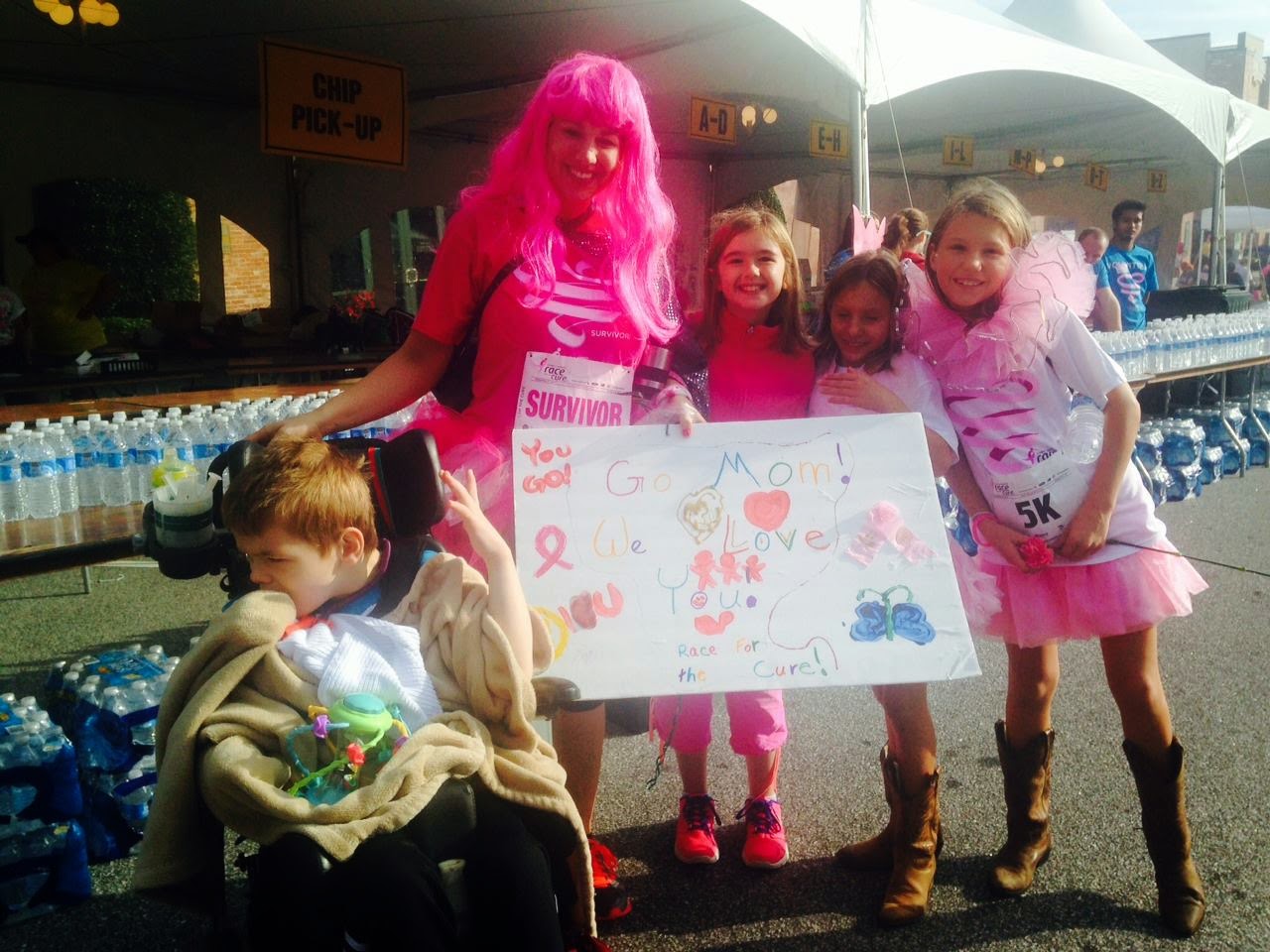 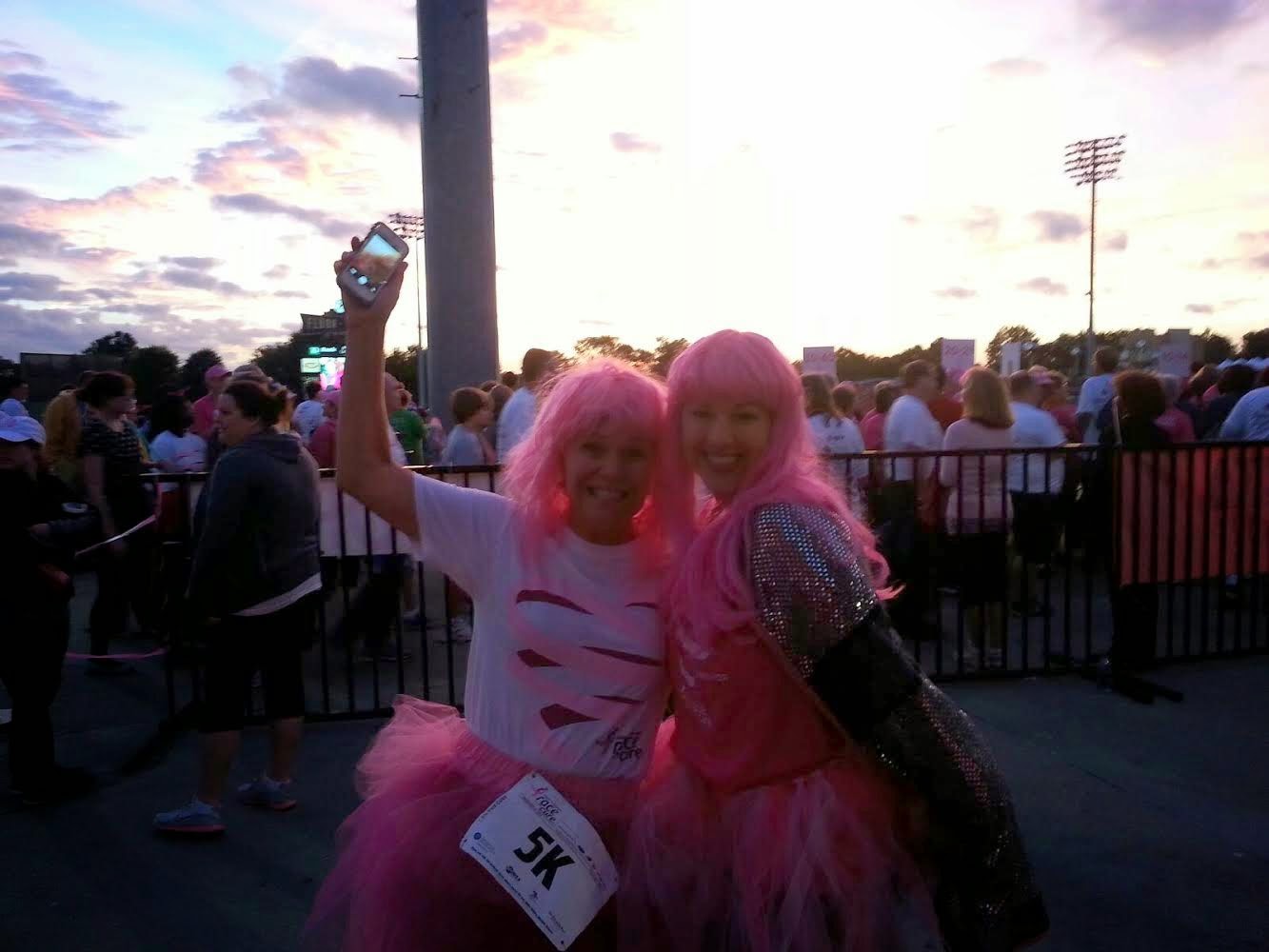 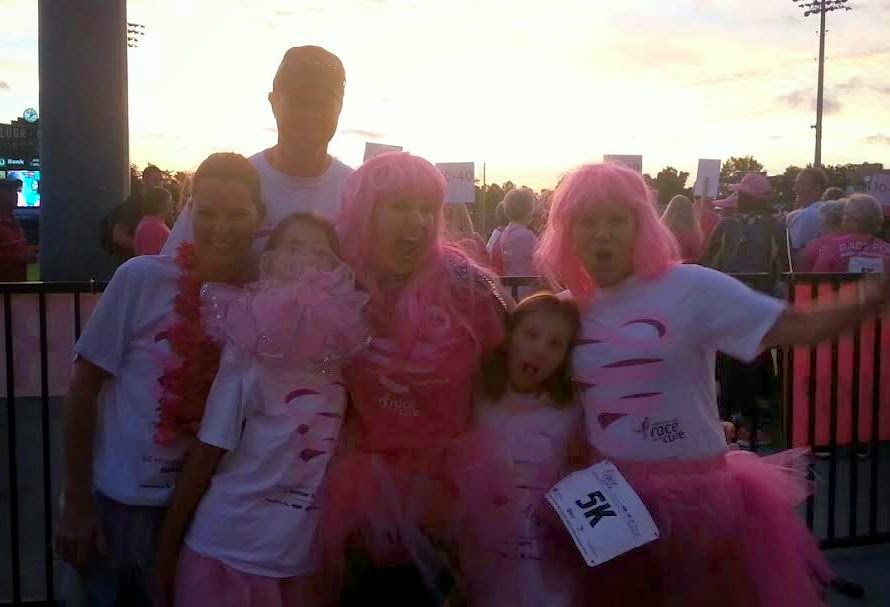 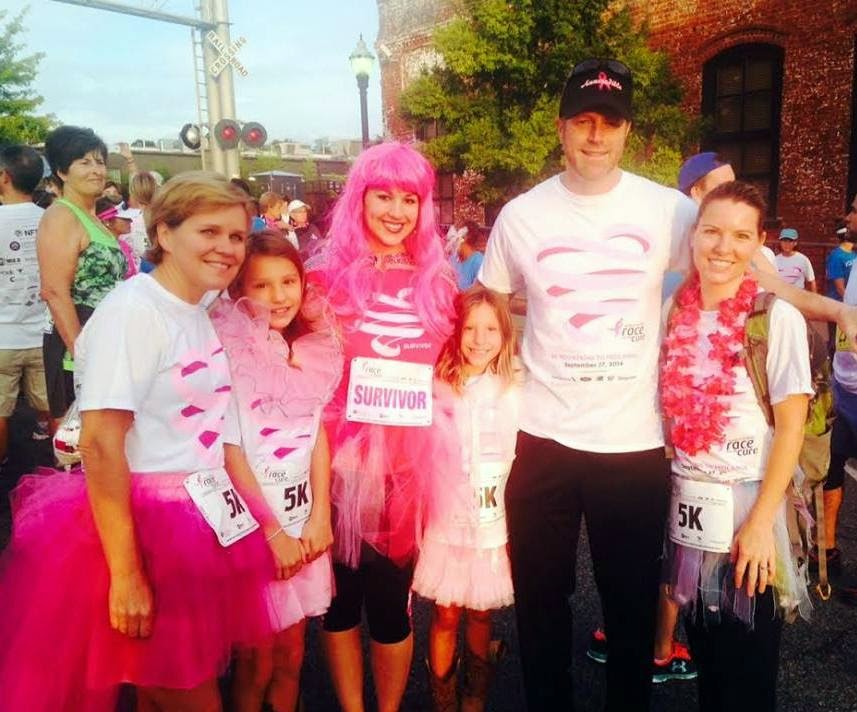 Posted by Anncredible at 2:09 PM